This work began the week of May 24, 2021 and is expected to continue until completion by end of November, 2021 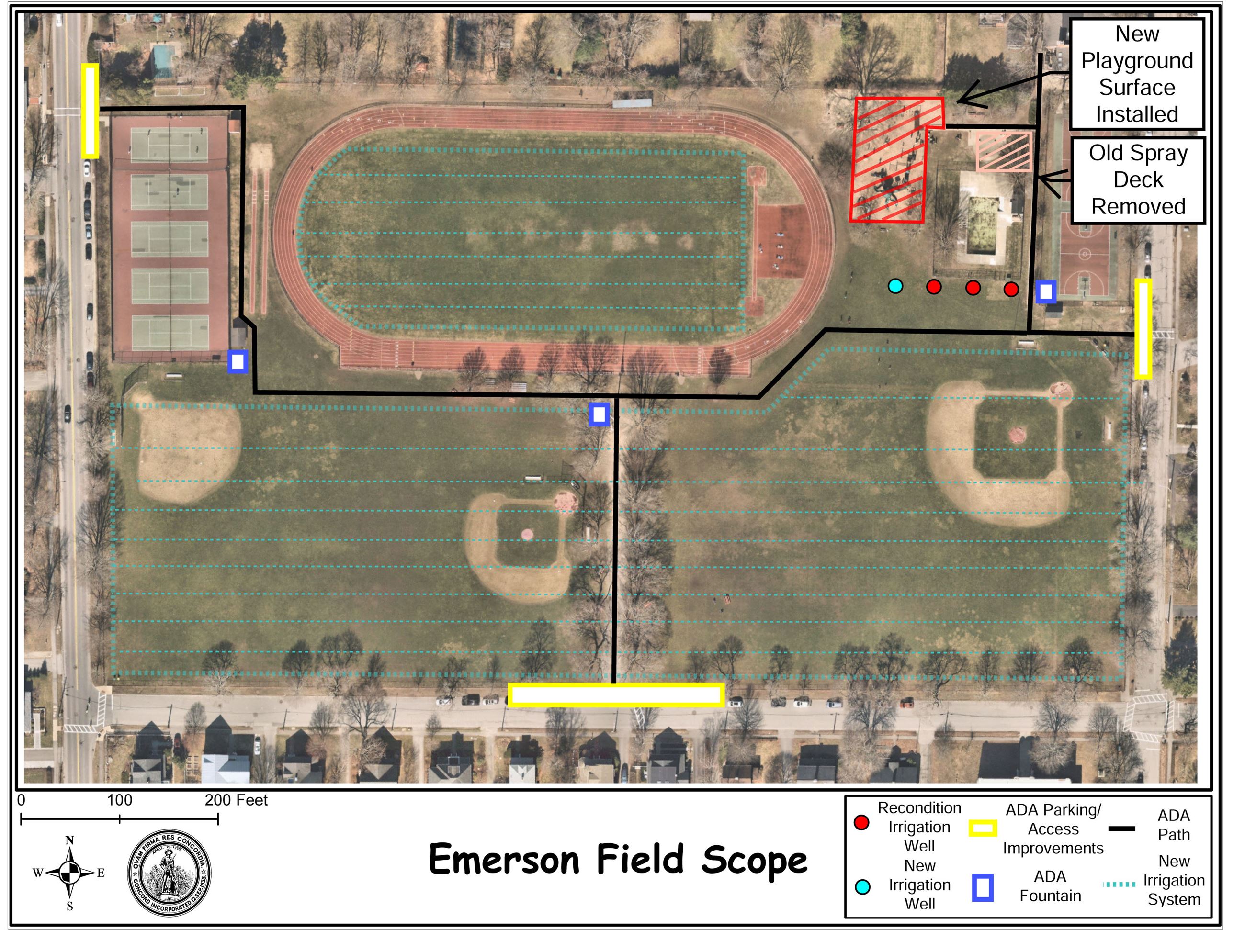 Hunt/Pool/Playground Area – The playground has been re-opened as of 10-22-2021. All construction fencing in the area will be removed in early December.

Irrigation – The irrigation system installation is complete and will be activated in the Spring of 2022.

Wells – The new irrigation well pumps have been installed and final electrical work is scheduled to be completed by the end of November.

Site Work – Some excavation and grading was performed in the outfield area of the softball field closest to the tennis courts during the week of 11-08-2021 in preparation for the installation of new sod. This work will remove undulation in the field that has developed through many years of use. A flat outfield surface is necessary for the athletic field. The site cleanup efforts will continue through the completion of the project.

The contractor is working to demobilize from the construction site and restore the area by the first week of December, weather permitting. Concord Public Works appreciates the patience and understanding from the community as we near completion of this project.