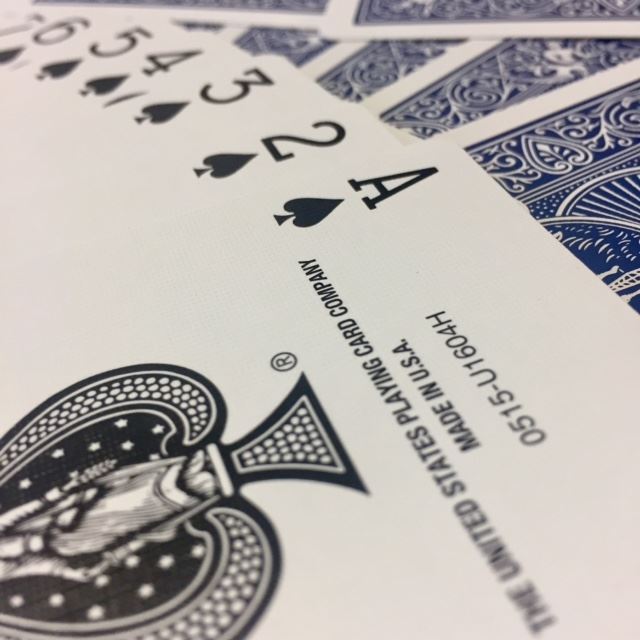 
There are 4 players in 2 fixed partnerships. Partners sit facing each other. It is traditional to refer to the players according to their position at the table as North, East, South and West, so North and South are partners playing against East and West. The object is to win "tricks" for your side. The lead player plays any card in hand and each following player must try to follow suit. The highest card in the lead suit wins the trick.  A game is won by the first team to score 100 or more points for successful contracts, over several deals if necessary.

The COA offers two Bridge groups. Regular Contract Bridge is played every Tuesday at 1 p.m. and Chicago Bridge is offered the first and third Fridays of each month from 9:45 AM to Noon. Chicago Bridge follows the same rules as regular Bridge, but the scoring is different to make it easier to shorten and finish a game. Players need not be expert players, but should have some basic grasp of game play. Beginners might come to introduce themselves and observe the game until they feel able to join.
Home
Contact Us
Notify Me®
Minutes & agendas
Report an Issue
Bids &
Proposals
Minuteman Media Network
Online Payments
Job Opportunities
Town Meeting
GIS & Maps
Important Documents
[]